We are delighted to announce that Piroli Group Developments was selected as the winner of the Innovation award at last night’s Business Excellence Awards hosted by the Leamington Chamber of Commerce. The team was up against some tough competition, and it was such an honour to be nominated alongside John O Foods, and the Leamington District Memorial Hospital.

We would like to congratulate all the nominees and winners, and thank the Chamber of Commerce for hosting a fantastic evening! 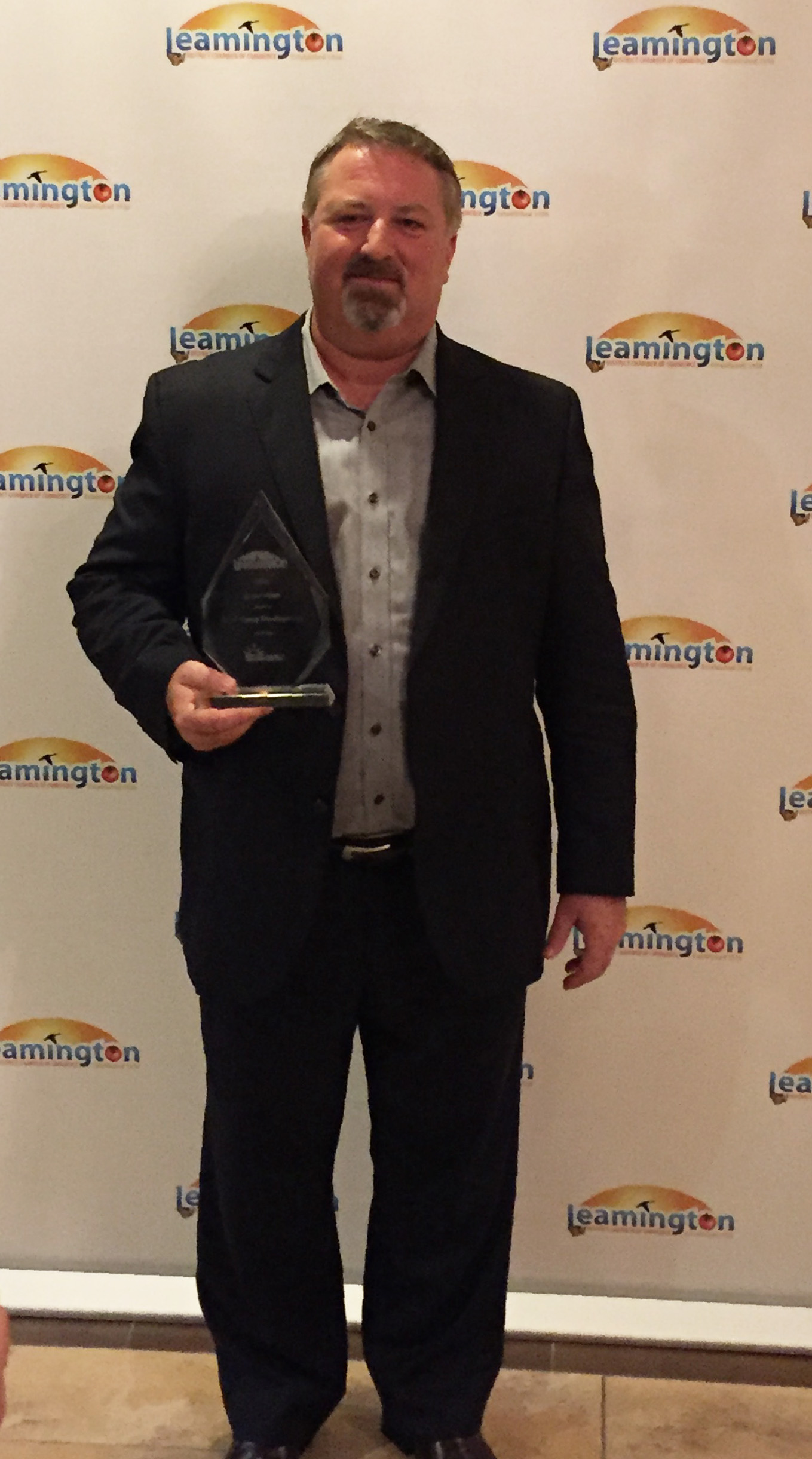 Disclaimer: All dimensions are estimates only and may not be exact measurements. Parking and storage lockers are available for an extra fee. Square Footages are approximate. Floor plans and development plans are subject to change. The sketches, renderings, graphic materials, plans, specifics, terms, conditions and statements are proposed only, and the developer, the management company, the owners and other affiliates reserve the right to modify, revise or withdraw any or all of same in their sole discretion and without prior notice.
How did you hear about us?